Flicker Fortress is a single-player 3D puzzle platformer where you play as Flicker, a Firefly with the ability to meld/fuse with electrical devices.

Solve the puzzle laid through a clock tower with your powers and uncover the mystery of where Flicker's friends have gone.

Once upon a time, there were numerous fireflies flickering around. As time went on, they all vanished. Now only one remains: Flicker. She must journey through a dark, mysterious clock tower that holds the secret to her missing friends. Gathering what remains of her brethren inside their encasements. Can you help her on her journey to find all her friends?

Team:
Team Aquila is a group of friends worked together to create a fun, engaging, 3D experience.  Flicker Fortress is the result of our teamwork.

We hope you enjoy!!  And thank you for taking joining this journey.

A Xbox controller is required. For the best results, recommend downloading the Unity.exe. If there is a lag reduce the quality level to low.

I came across this game while searching by pure boredom. And I actually like the concept of this game. I especially love the design of the character that we play as. However, this game has some flaws. Here are my criticisms :

First, this game doesn't have to be restricted to use a game controller to play, unless if the game controls have to be very sophisticated. otherwise, it will be thankful to play it with a keyboard and mouse like this :

Then, the level select menu isn't smooth and not well polished. When we select a level, it doesn't feel like we pressed anything to make a selection.

Also, what I like to include is a fading effect. Specifically when the playable character is hidden behind a wall or something. Because it's kind of annoying when we have to move the camera in order to see where our character is and which way we have to go.

If you are still present and you want to keep develop on this game, I'd like to help by giving some ideas to you ! ^^

My keyboard doesn't have an "any" key so I can't play the game? Before you troll me, yes, I did try using other keys trying to start the game... It's broken .

Sorry that you are having issues with the game. It should have said "button" instead of key. The game requires either XBox or PS4 controller to play. A XBox was used to develop it so that one is the most ideal. Hope this helps.

:(( i really wanted to play this game but im on my computer

Amazing game! Thank you so much for all of your work creating this game!!! Continue your great work! :D 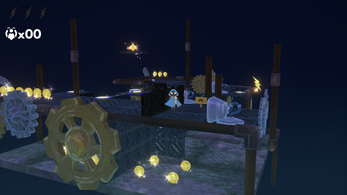 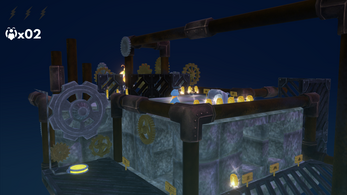 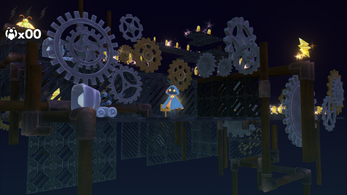 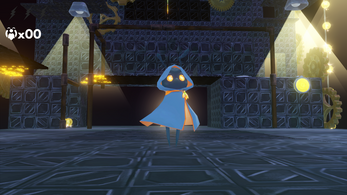